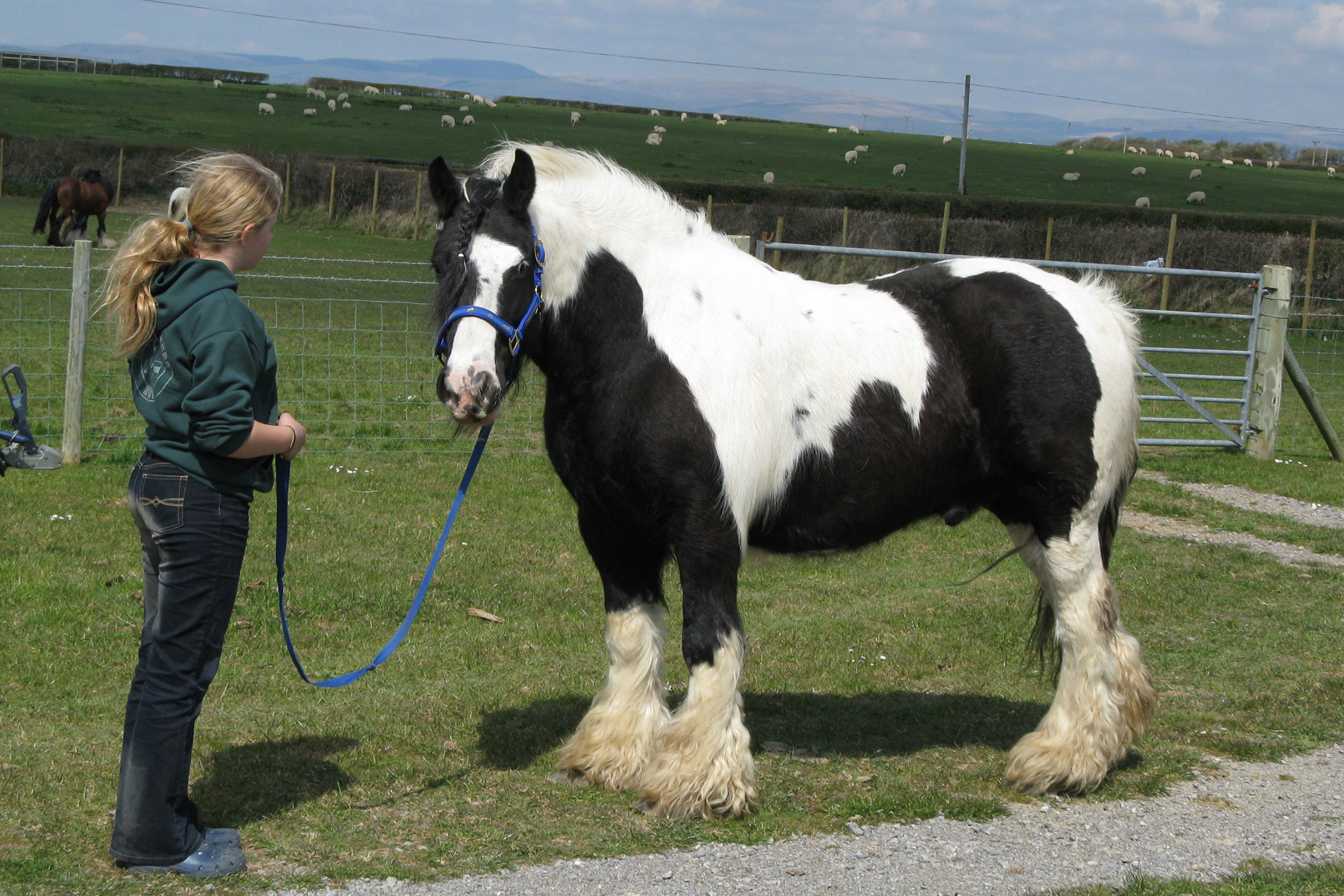 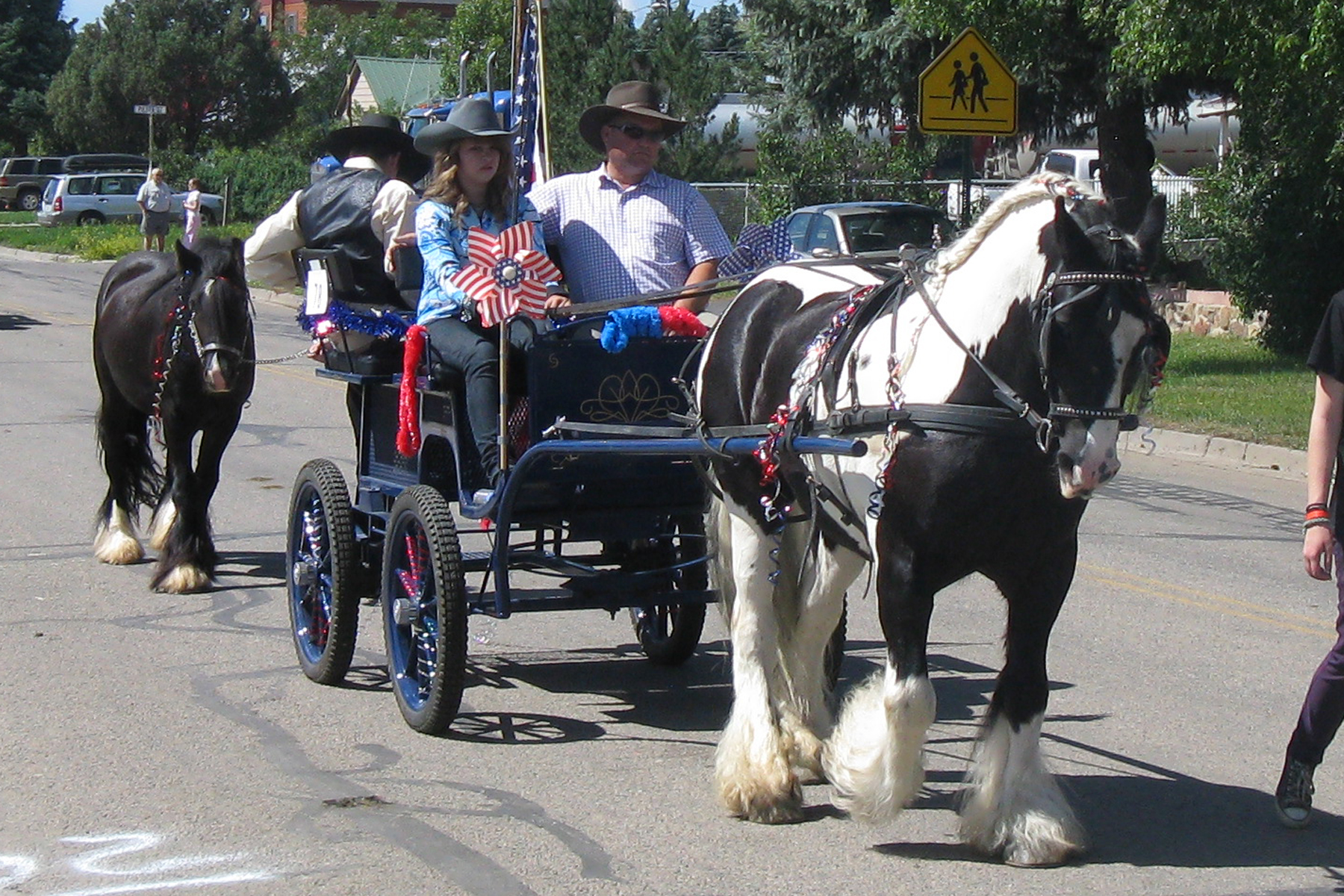 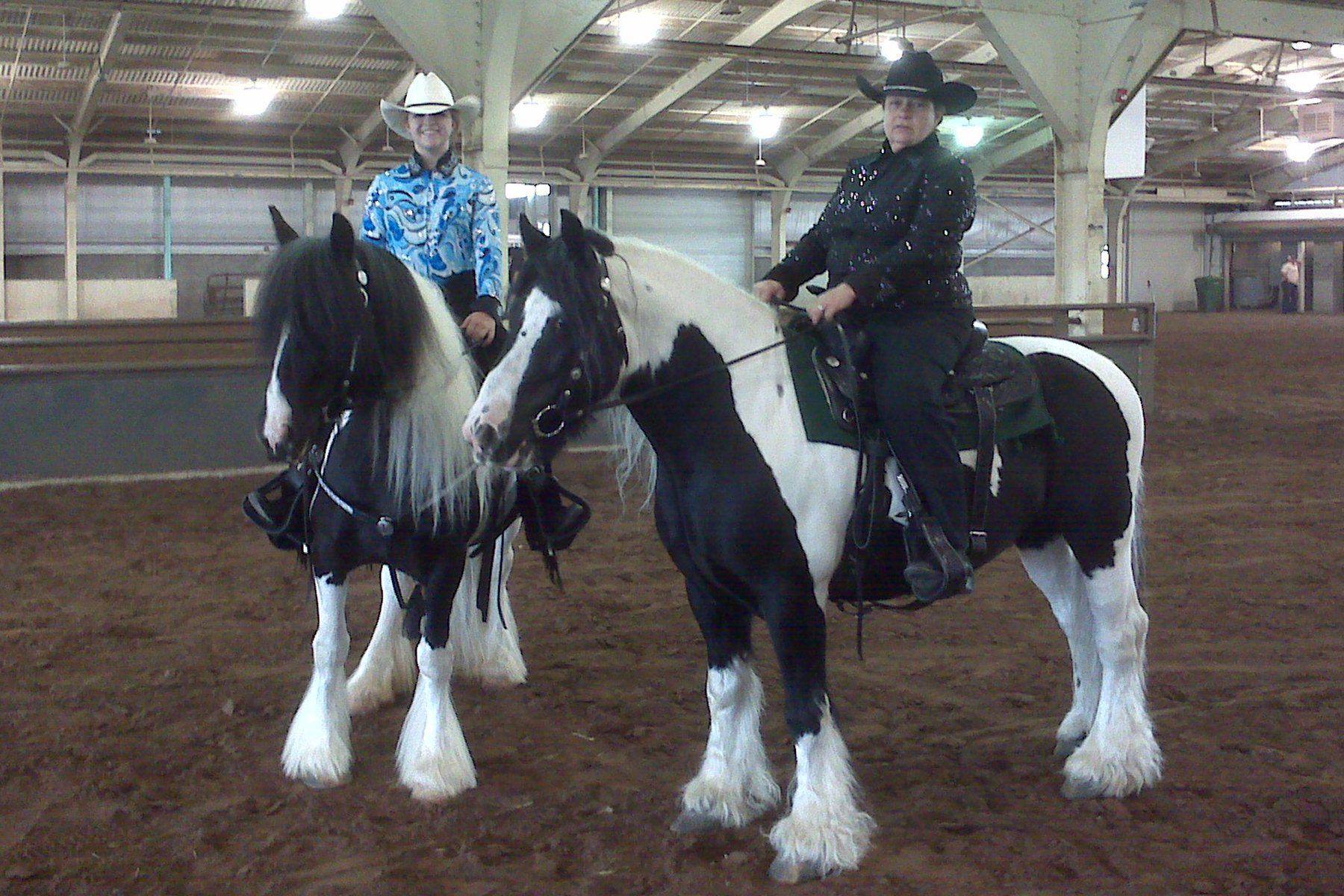 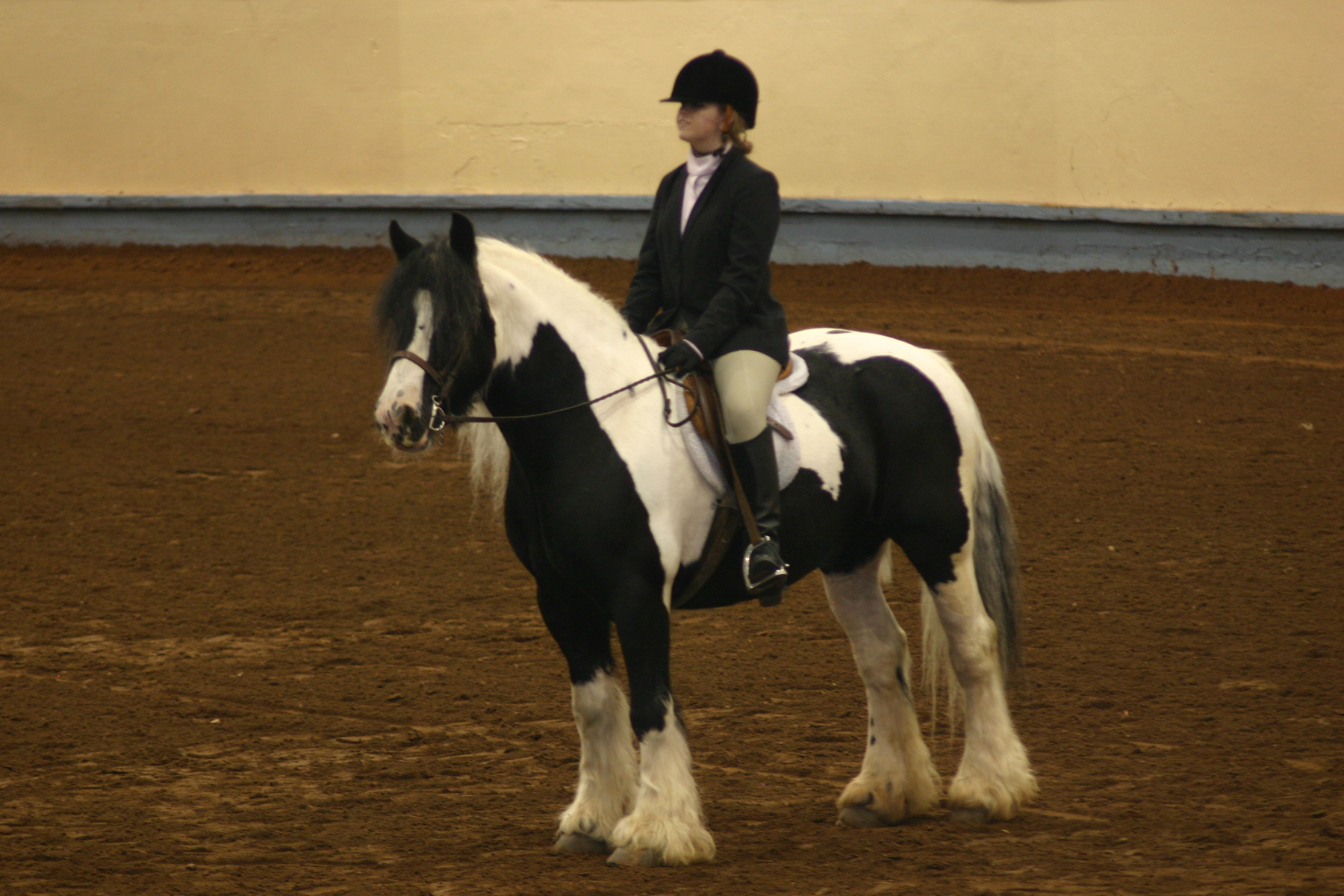 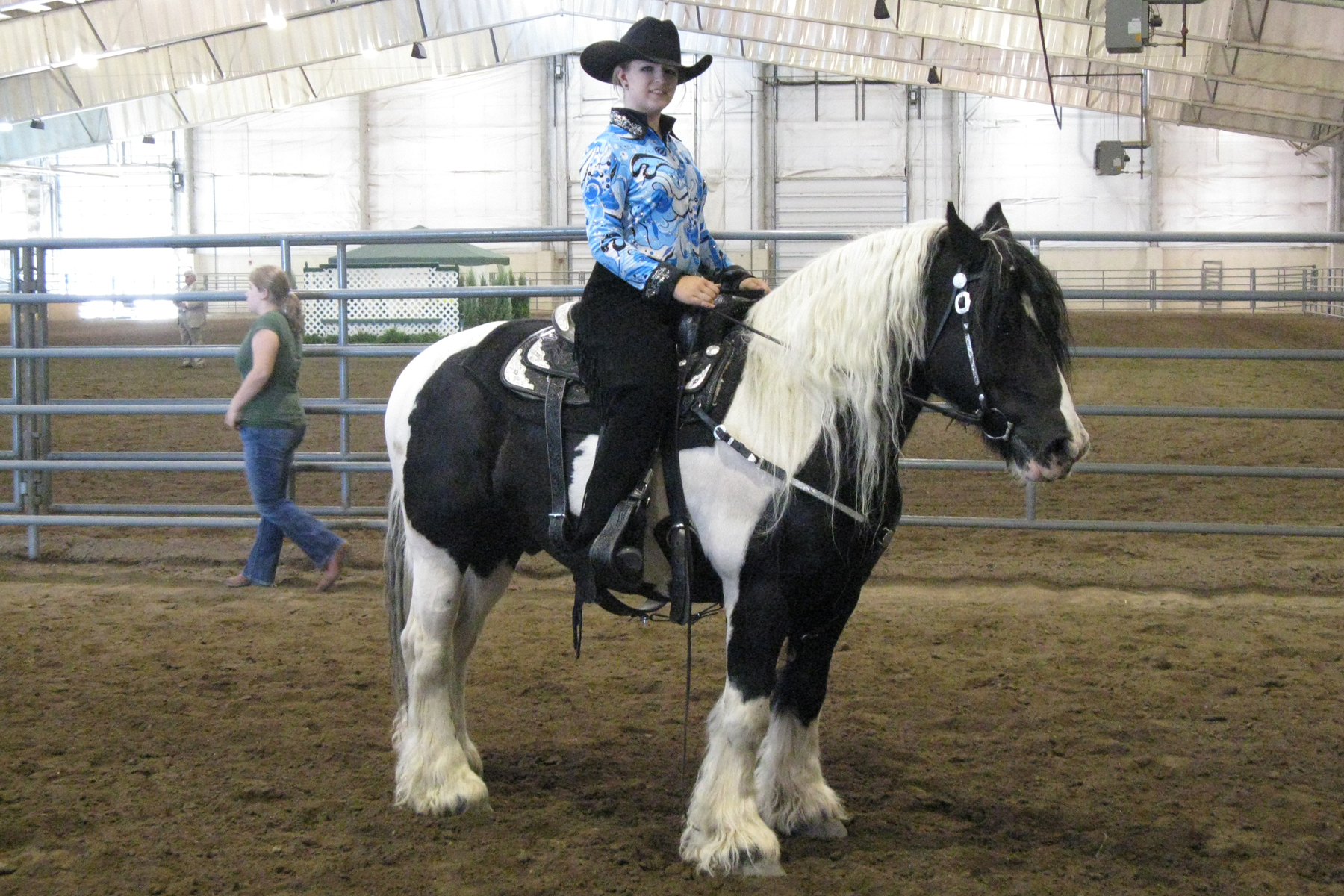 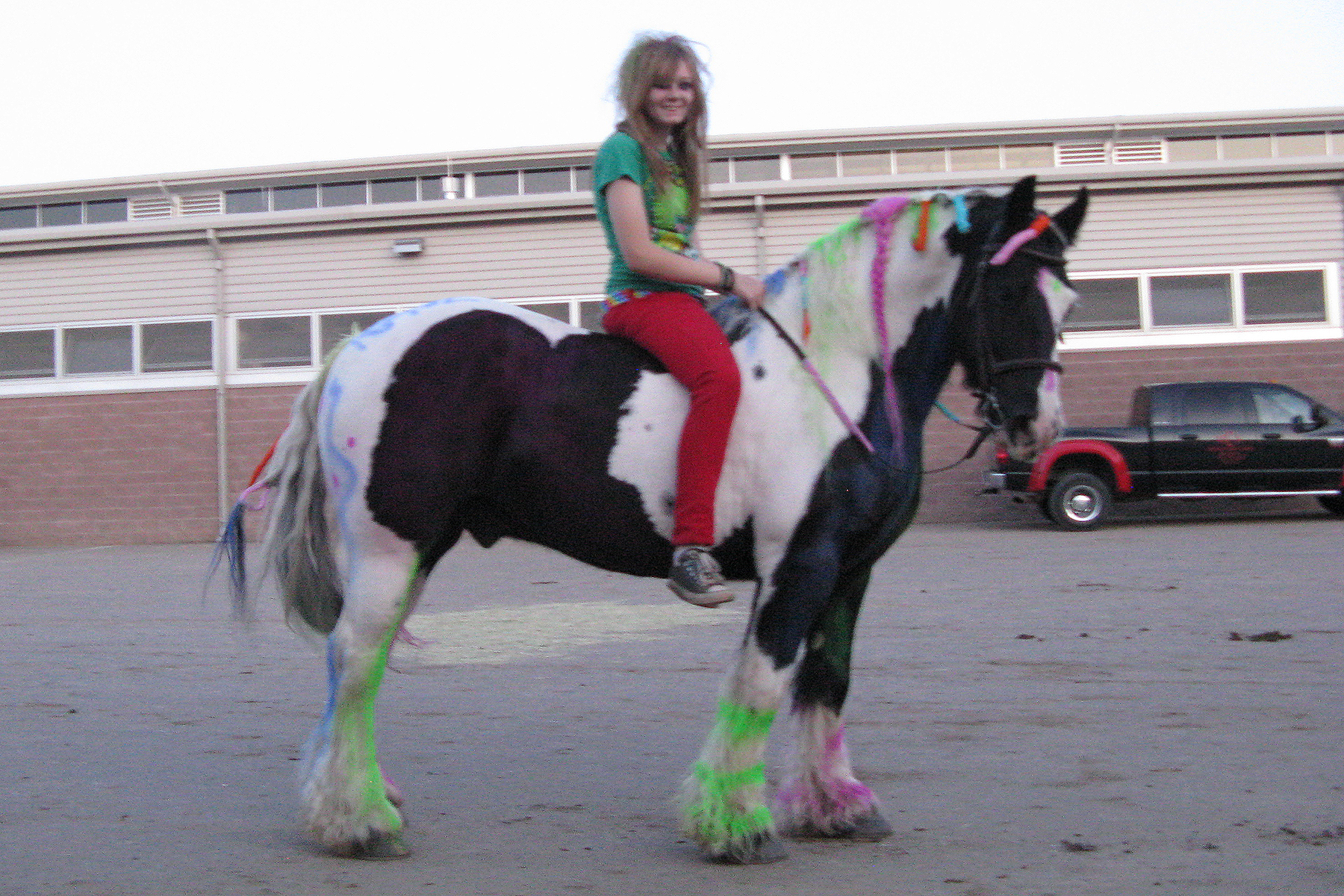 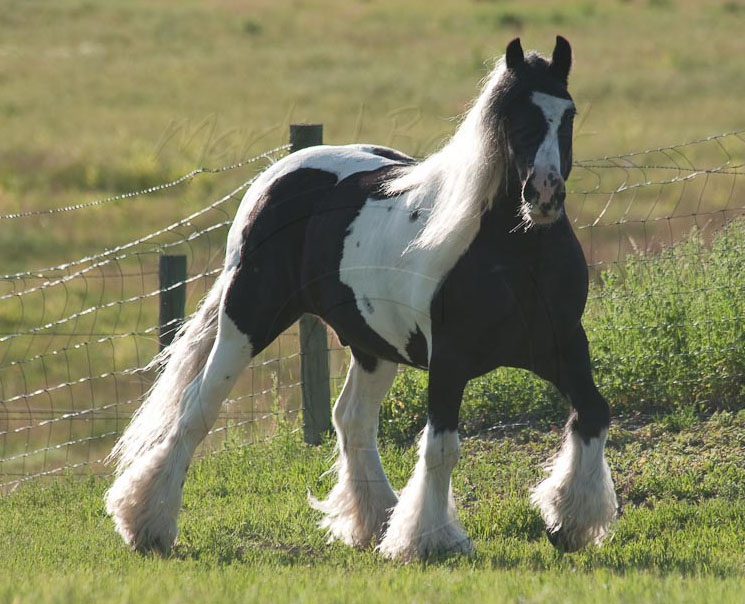 When Kate and I were in Wales in 2008 we saw so many beautiful horses. Among them was Moony. Our focus is on breeding and with so many mares and fillies to choose from, I did not see any value in importing a gelding.  Then Kate rode Moony and he performed perfectly. We drove him and he was easy to handle and calm in traffic. We learned, when Tom was offering him to a friend of his with children, that Moony had been driven in the summer by his prior owner and leased to a riding stable in the winter as a lesson horse. Tom’s friends did not ultimately purchase him.   Several days later I called Tom to see if he was still available. It had finally hit me; Moony would be such a great horse to have. He is level headed and experienced in everything we wanted to do. He would never be pregnant when we want to show him. He would not be thinking like a stallion during breeding season. He is a great example of his breed, the prefect PR horse. Moony has proven to be everything we had hoped for and more. My “Moon Man” has given me the confidence to ride again and taught me to drive. He is just what this breeding ranch needed; he is our ambassador.   Moony is now one of my heart horses with a forever home.  Thanks in great part to him, both Kate and I have a stunning show records now too.  I wish more people saw the value in great geldings!  1/18

Moony was peacefully laid to rest here at home in 2020.