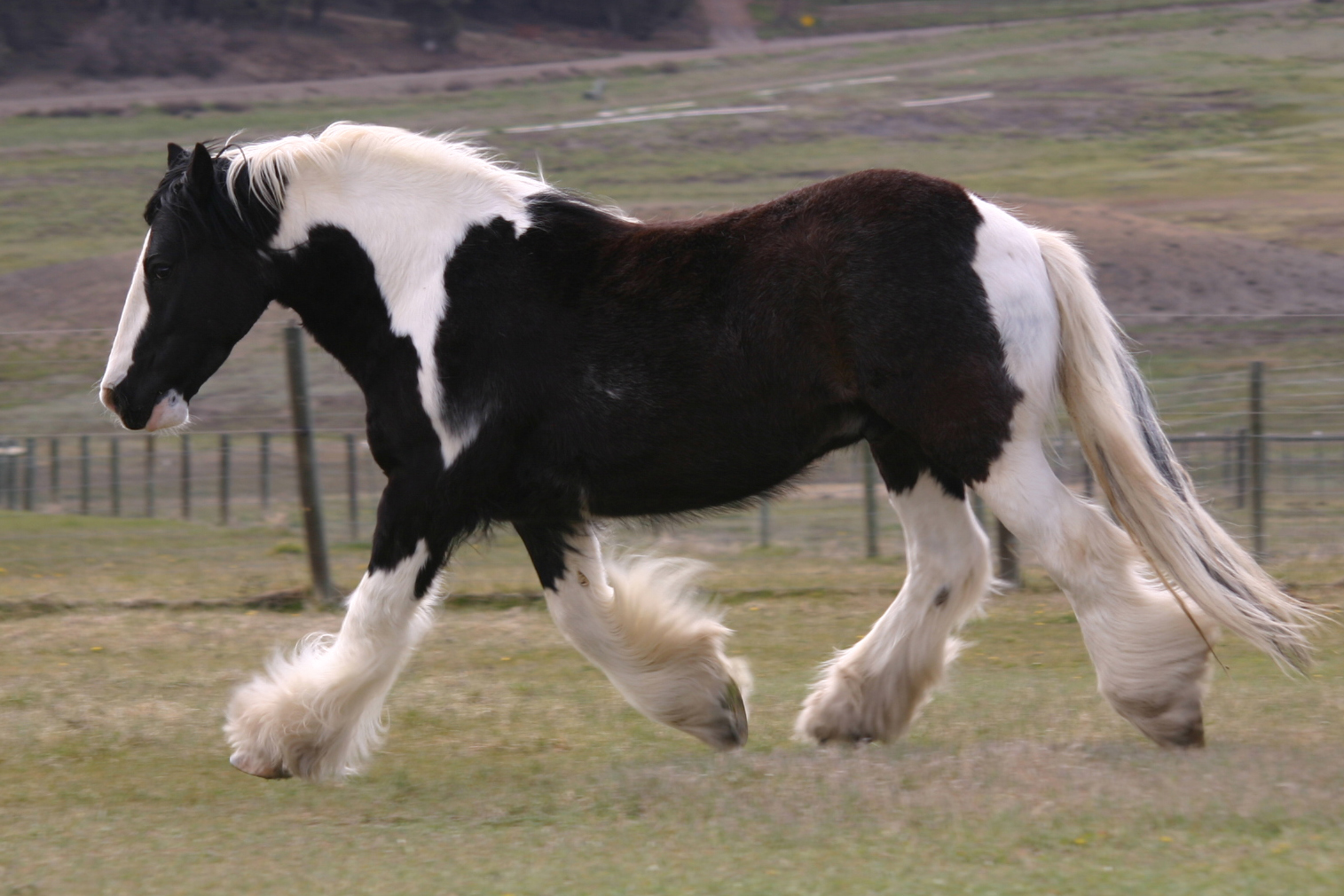 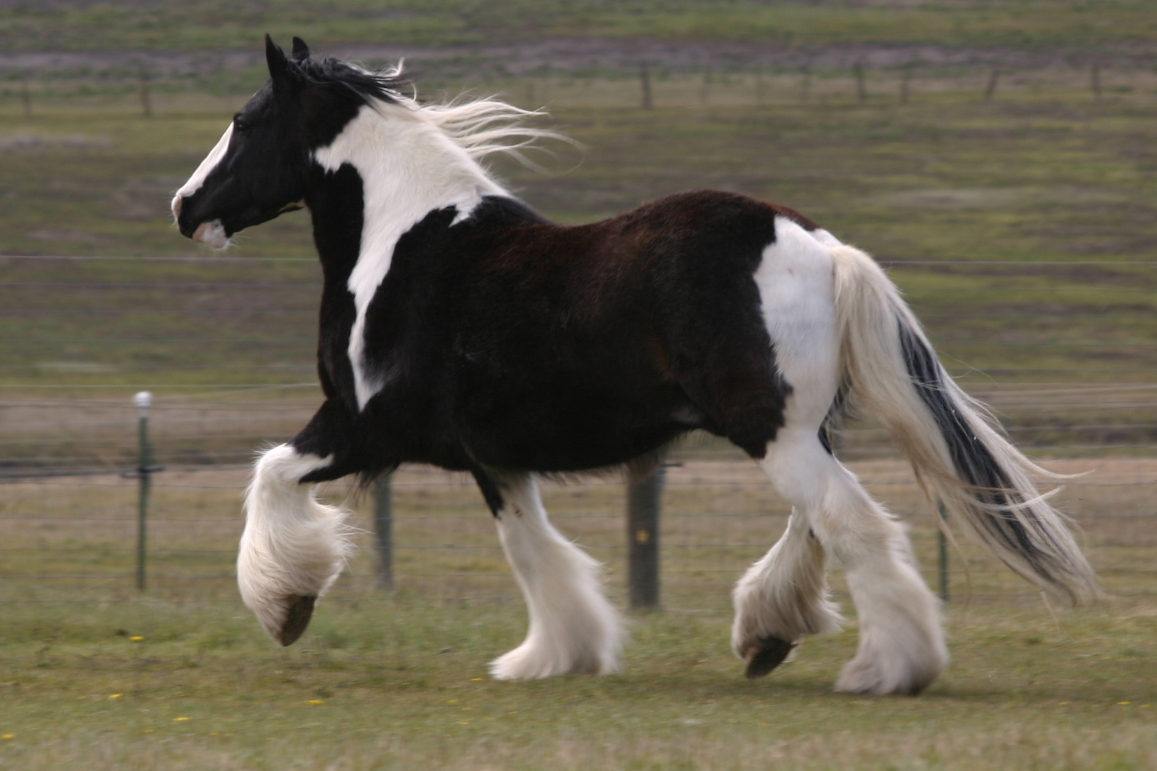 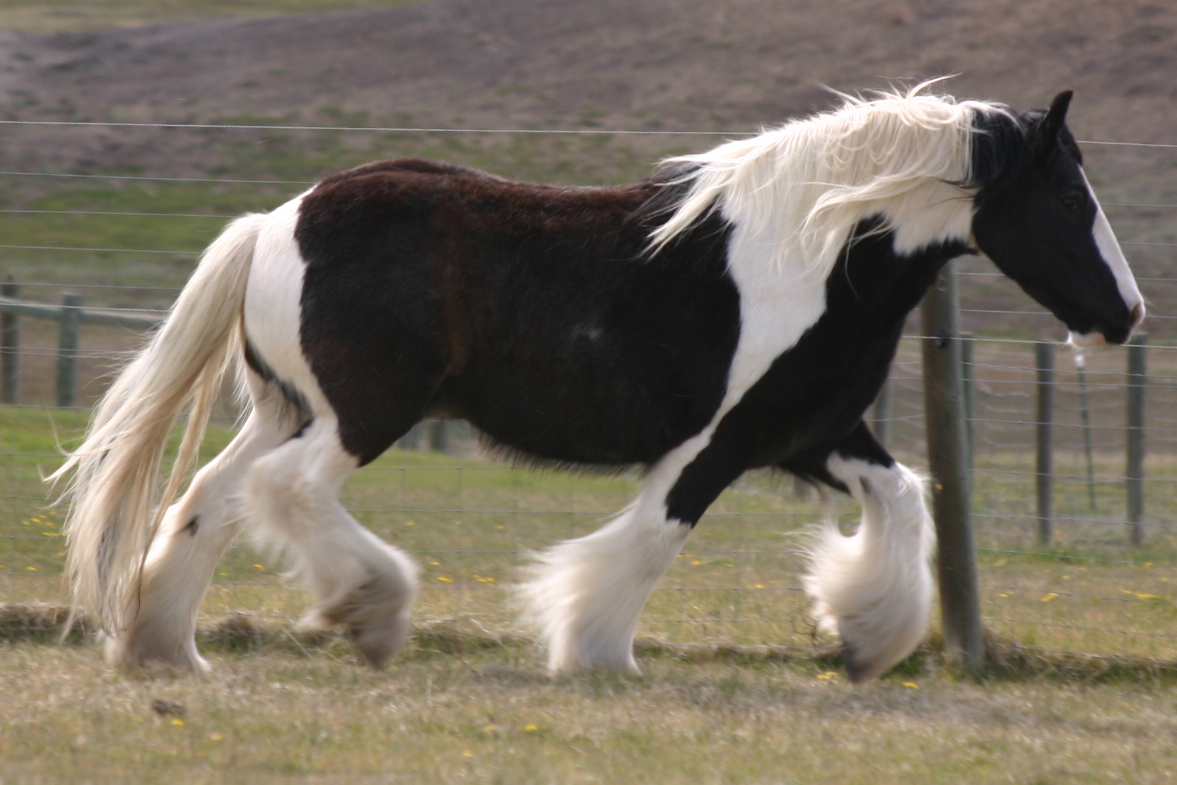 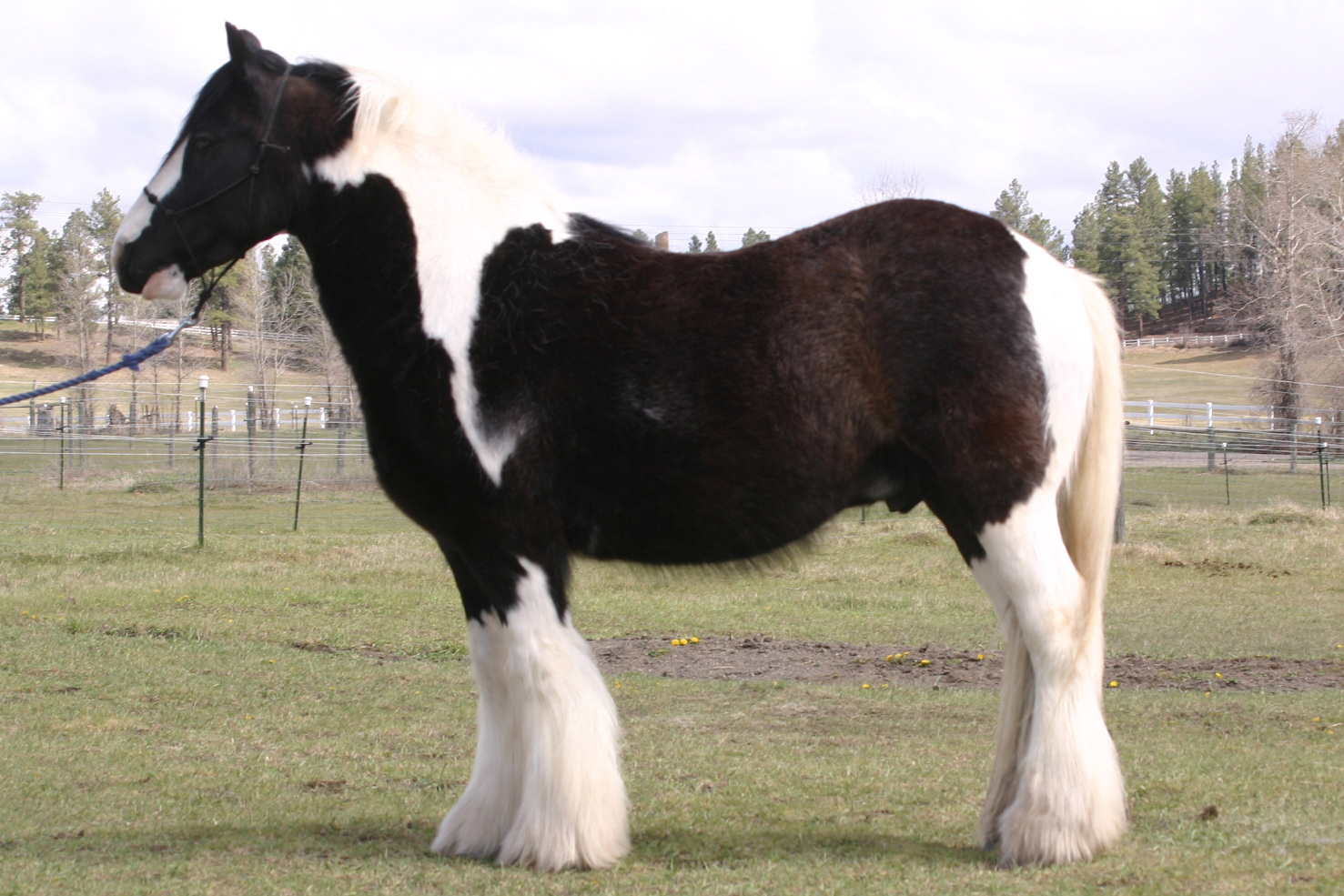 On our first trip to Wales I fell in love with Tom Price’s stallion, The Producer. On my spring ’08 trip with Kate, one of my favorite of his mares, a mostly black Lottery Horse daughter, had recently given birth to a very special Producer colt. He really caught our eye, not just because he resembled to his sire but because of his natural inclination to strike a pose every time he stood still. We just had to have him. Poser sired one colt for us, SSFR Majesty, and is now gelded.

He may not have matured to be what we were looking for in a stallion but with Kate’s training he has proven to be a fantastic gelding.  In his first show year he was Grand Champion Gelding at the 2012 Oklahoma State Fair and Reserve Champion at the Continental Divide Horse Show.  He is a mellow and easy going, hard trying guy.  Poser has also been-there done-that, with multiple parades, shows, trail rides and gymkhanas under his belt.  Kate is showing him western for the 2017 show season and working on reigning training as well.  8/17