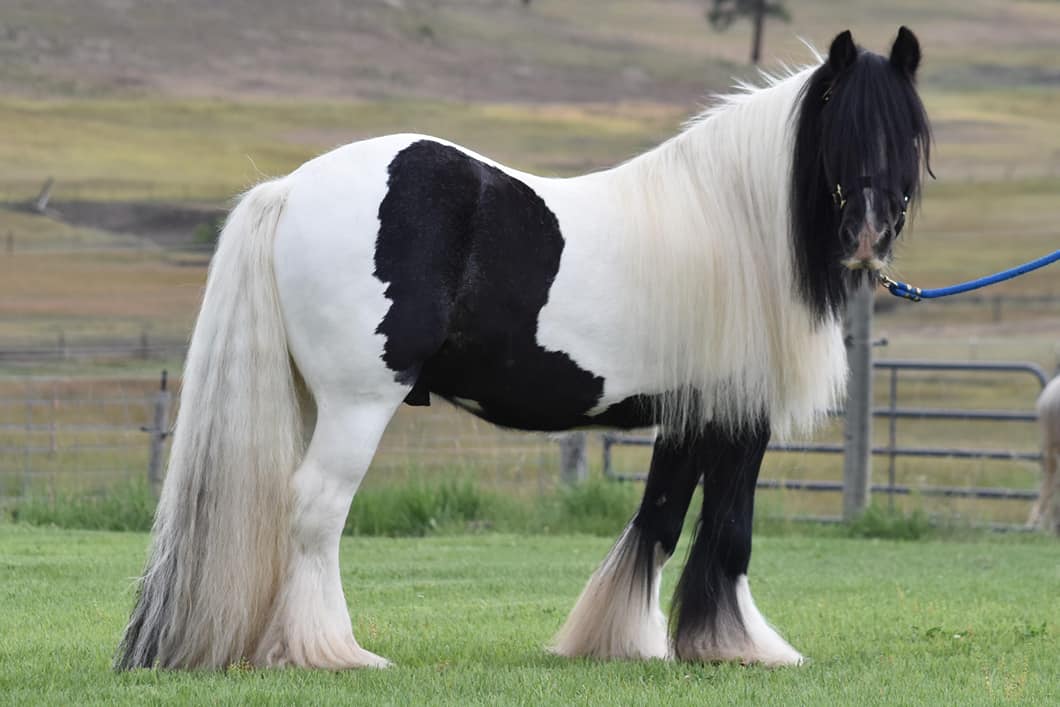 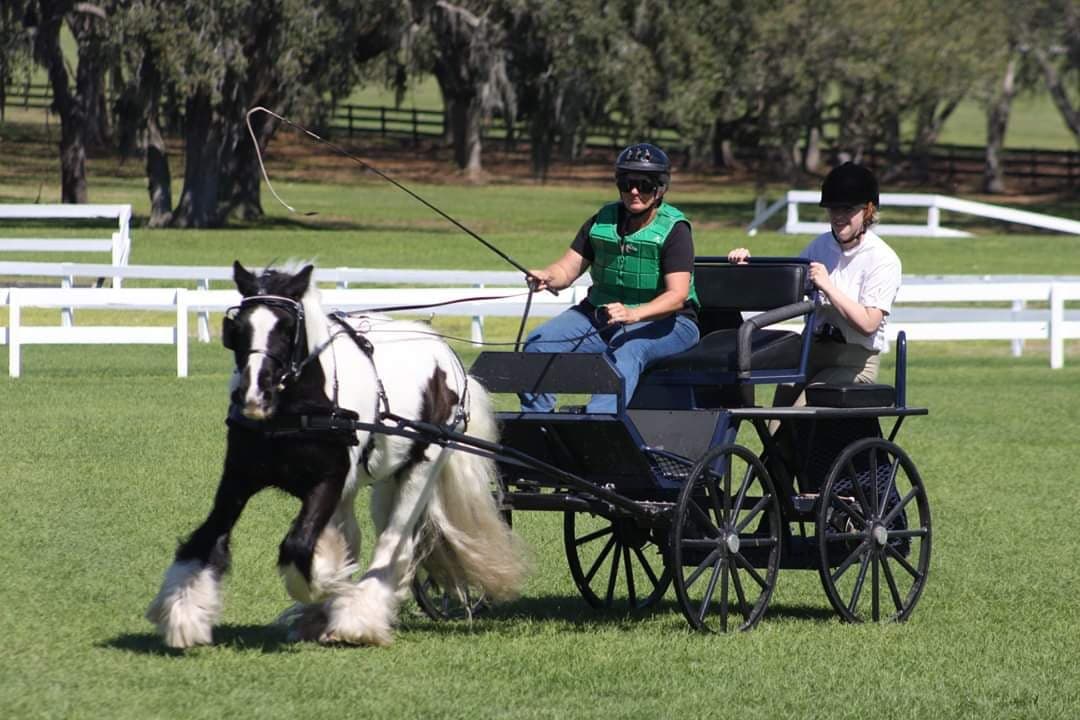 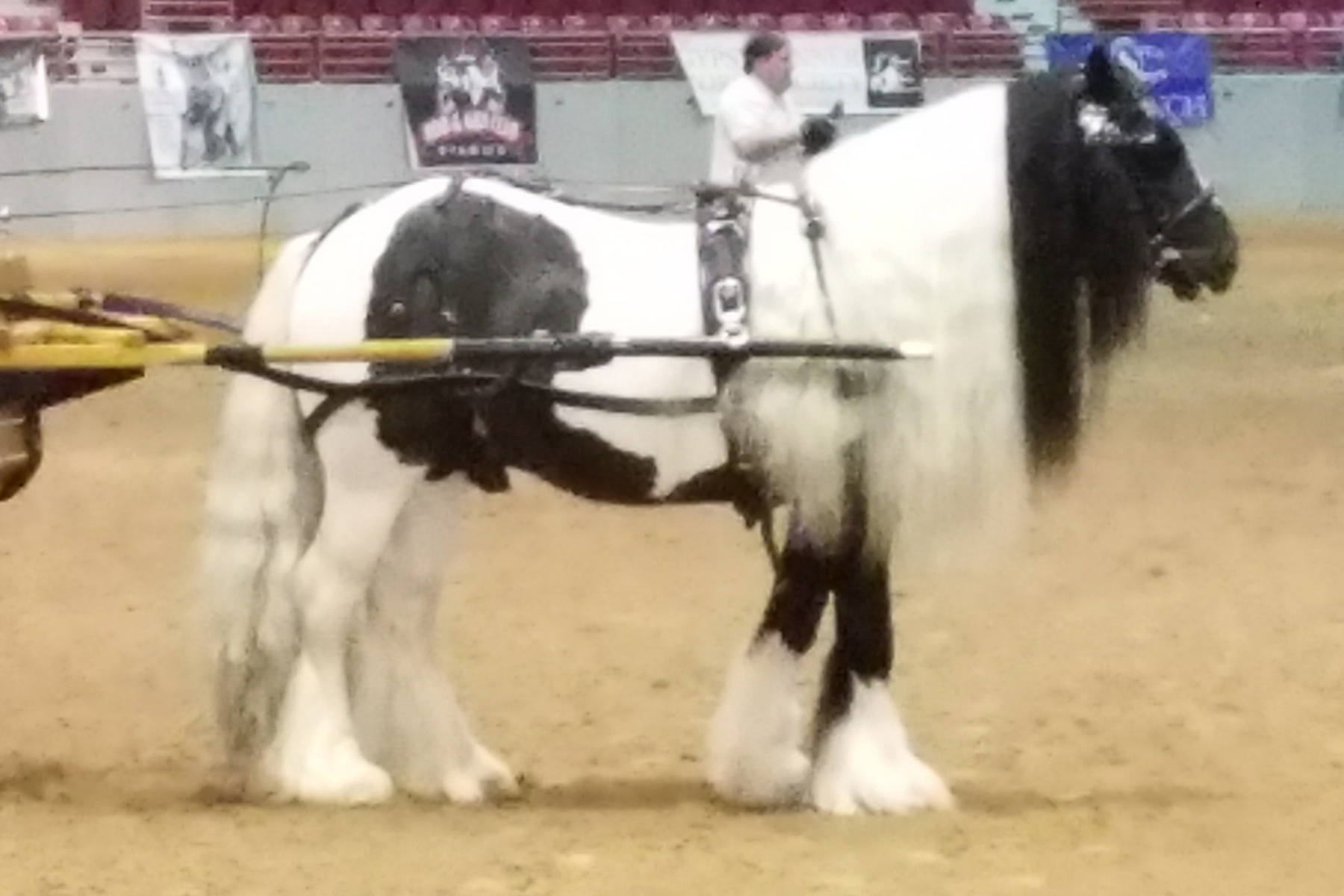 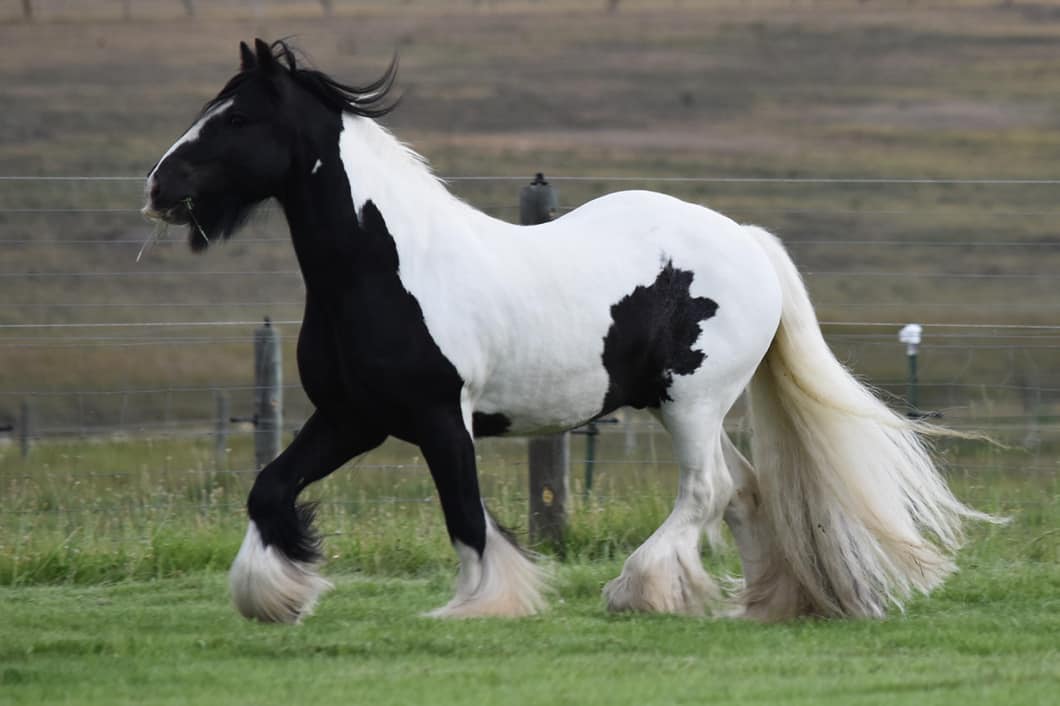 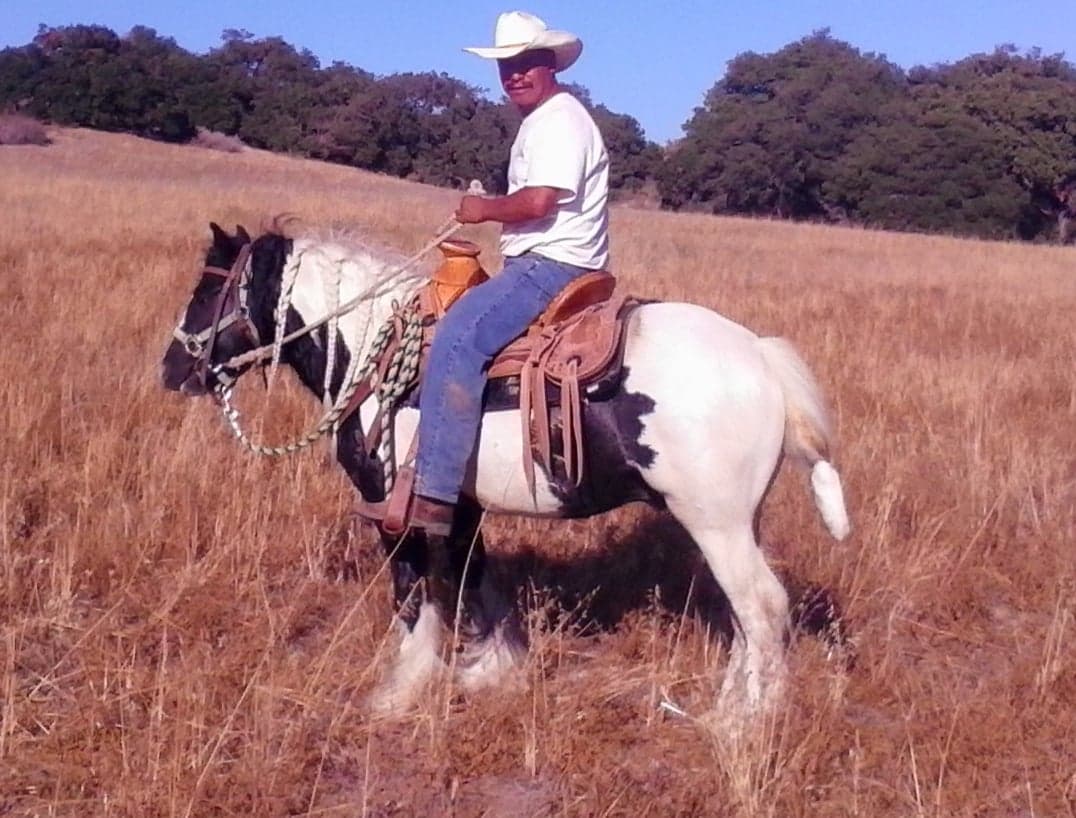 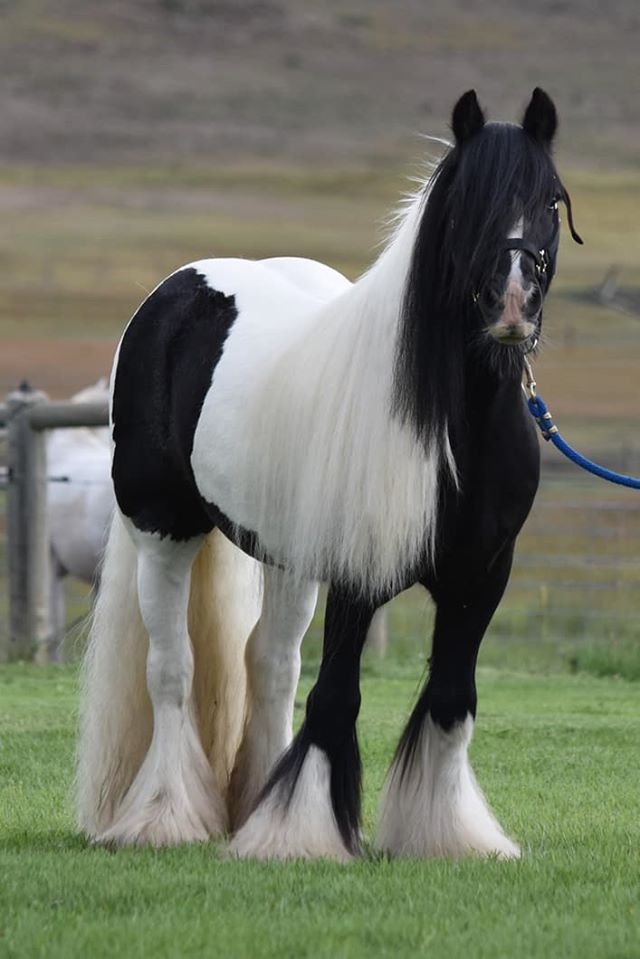 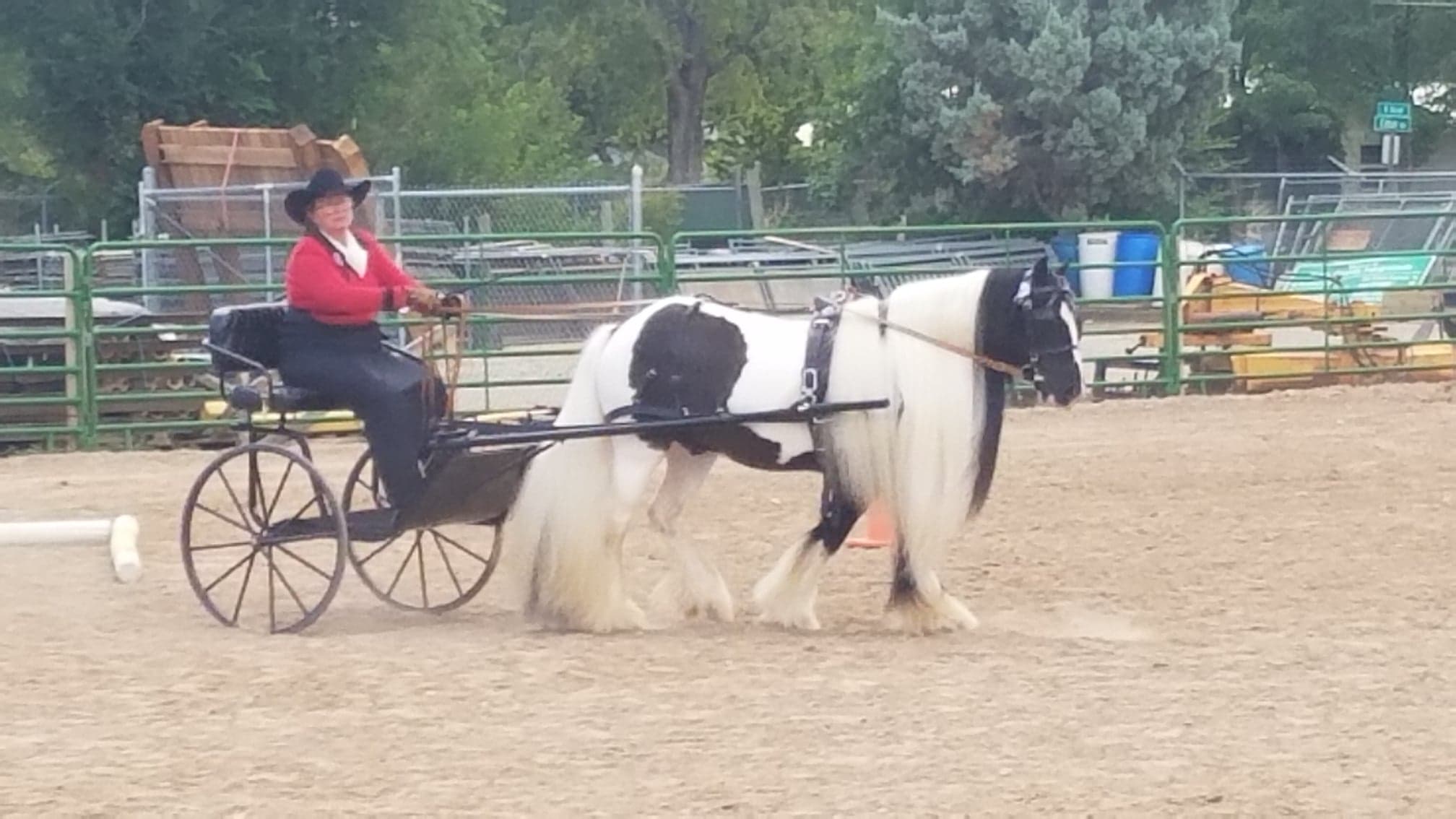 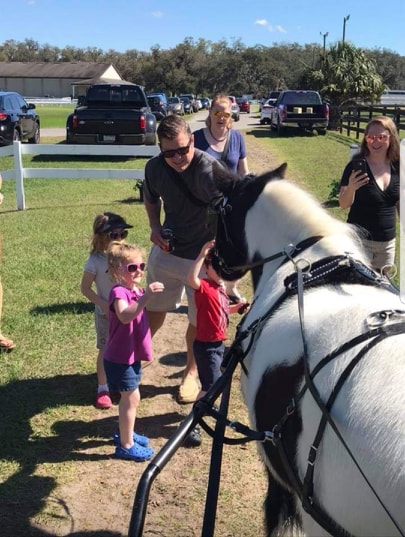 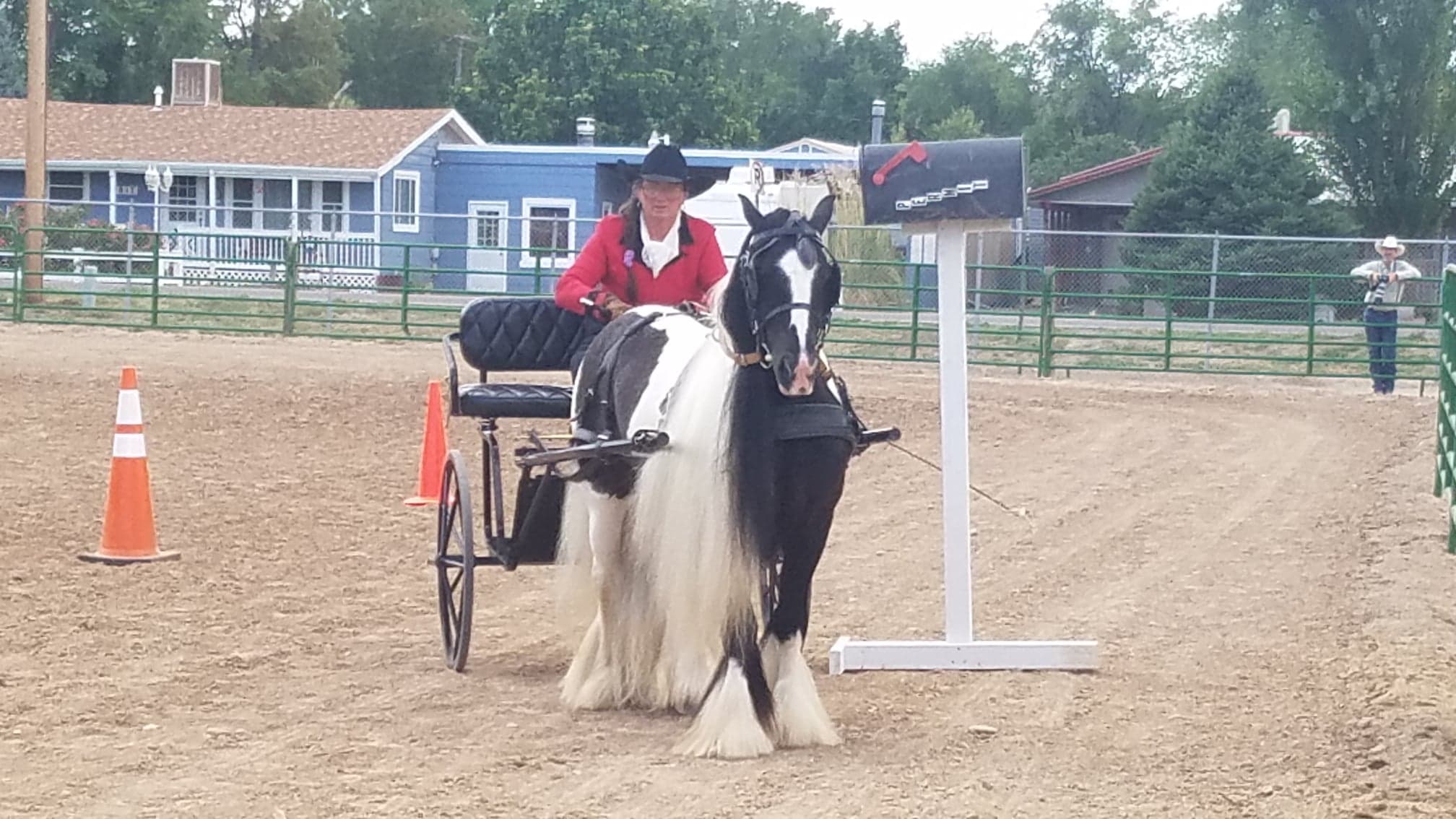 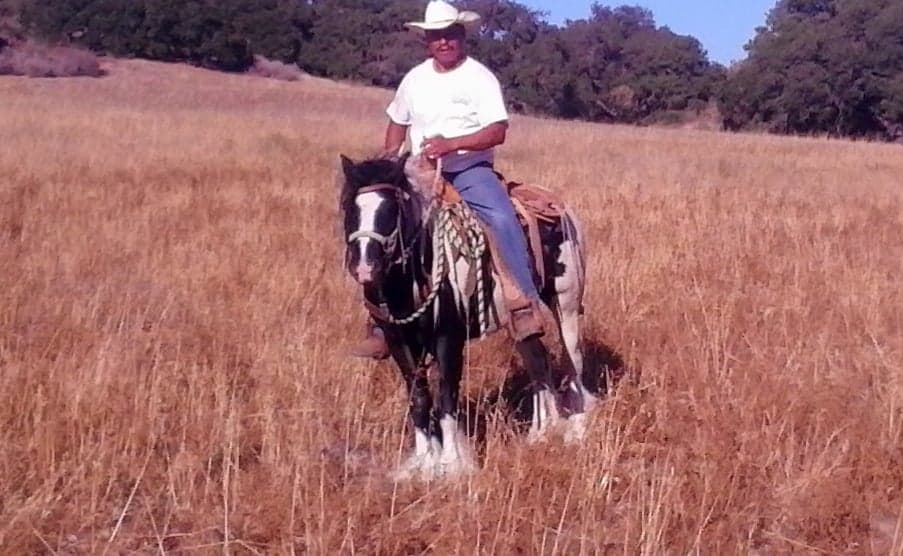 The Heavy Horse of Wales

On June 18th, 2011, Wishbone graced us with a fantastic colt!  Our son John was on foal watch for us and named him Corbin Dallas, after the main charachter in the movie the Fifth Element.  Built to the breed standard, Corbin had just one difference from the rest of the foals, he was TINY!   Corbin now grown has topped out at 12h 2″ .  He has been coast to coast being trained at Celest’s s in Santa Ynez and Tasha’s in Florida. Corbin sired a foal or Tasha with her Rose.  After being shown a bit in the east he is back in Colorado.  He has been gelded and is Doug’s driving horse.  in 2017 he is on our show string with Maureen Spellman, his driving trainer, as handler.   1/18